Most migrants have experienced traumatic events that often trigger post-traumatic stress disorder (PTSD). While they are often already fleeing violence in their home country, their migration journey, which lasts several years for some, is often marked by great dangers but also captivity, torture, sexual violence or the death of companions.

Once they arrive in a "safe" country, such as France, the violence continues in other forms. Not collapsing then requires a lot of energy from people and their children, especially since access to care can be long and complicated.

Professionals and volunteers who accompany migrants can also be affected by this violence. They may then suffer from vicarious PTSD, i.e. PTSD caused by a traumatic event not experienced directly but through the suffering of another. There are resources available to help migrants or accompanying persons identify a possible psychological injury but also to treat it and get better.

In addition to the violence suffered in the country of origin and during the journey, new violence is often experienced in the country of arrival. They are linked to the uncertainty of the future, the language barrier, the labyrinth of administrative procedures, and the difficulties of daily life in terms of food, housing and work. People also live in fear of being locked up in an administrative detention center and deported.

The asylum application procedure also triggers a lot of stress. The risk of developing PTSD is high. It is necessary to identify the warning signs and to seek help for yourself or your child. 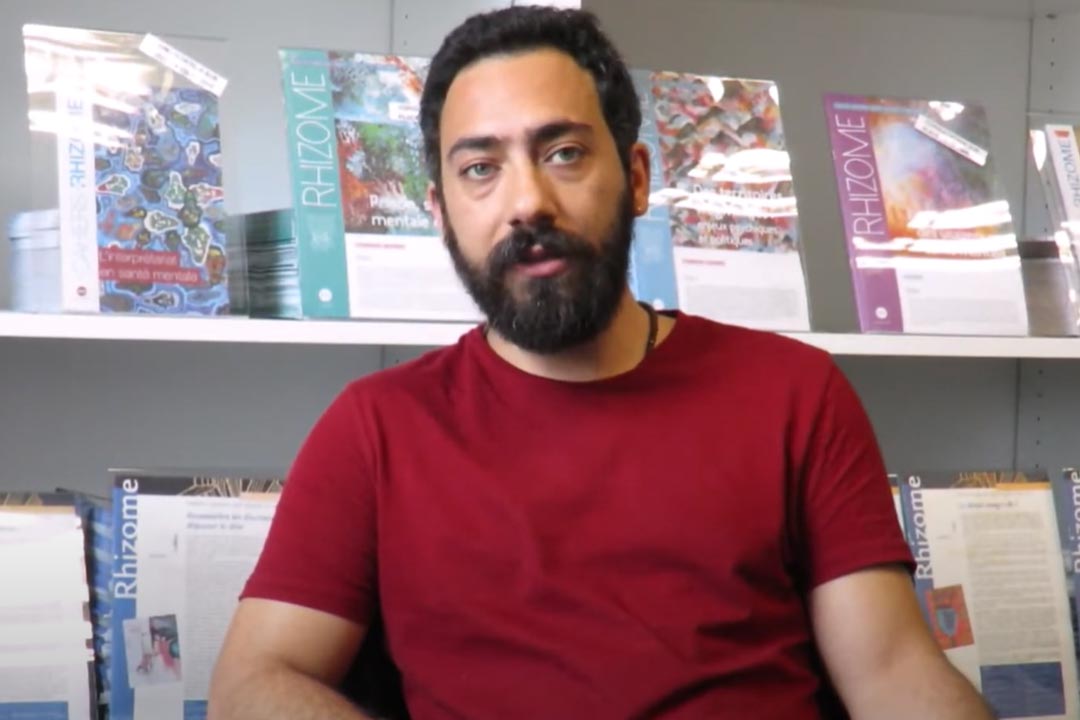 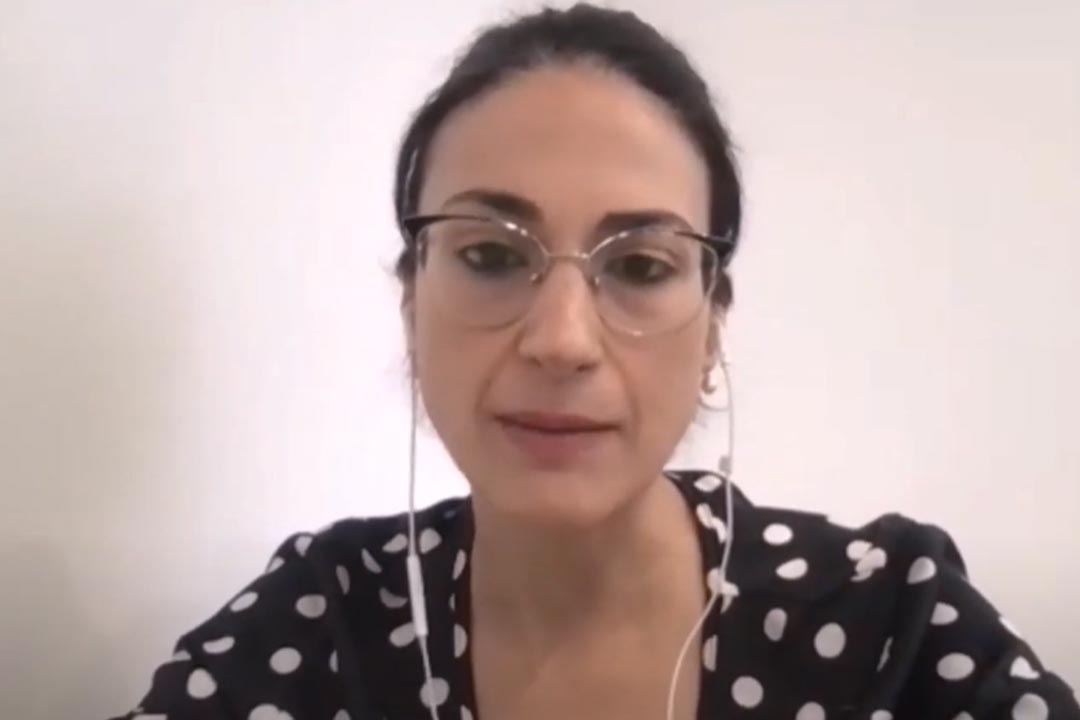 In order to obtain refugee or subsidiary protection status, a person in migration must convince that their life story is true.

This difficult stage forces them to revisit traumatic events, while many migrants suffer from traumatic amnesia, i.e., to protect them from suffering, their brain does not allow access to memories. Their story is then often judged as "vague and uncircumstantiated" and the person is denied asylum, which reinforces their confusion. It is important to understand that this forgetting of events does not question their reality or severity but is one of the possible symptoms of PTSD.

Even without a protection document or in an irregular situation, a person in migration can seek psychological support at the PASS health centers (permanence d'accès aux soins de santé) or at hospital emergency rooms.

There are also specialized structures like the Primo Levi Center in Paris or Osiris in Marseille. Professional interpreters can facilitate contact between caregivers and people in exile, without having to go through another person in exile or a child in the family.

A child may also be affected by the family's migration journey. It is important to seek professional help if : 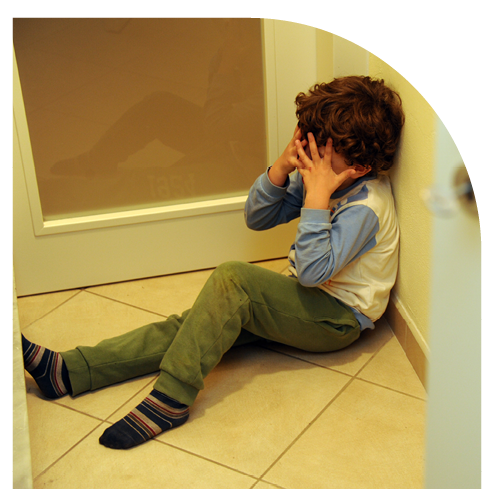 You accompany or are in contact, professionally or voluntarily, with people in migration, often in great vulnerability and suffering. Focused on their day-to-day survival, these people may be less attentive to their balance.

In addition, in many cultures, seeking help from a mental health professional is not taken for granted, and many people are not even aware that such help exists. It is up to you to be aware of the warning signs of PTSD and to discuss with them the possibility of a consultation with a health professional.

A Guide for Social Workers: Supporting the Mental Health of Migrants

It is also useful when possible to use an interpreter so that the person can communicate better and thus create a link to facilitate the implementation of better adapted care.

Your work or commitment can take a toll on your mental health. Being repeatedly confronted with traumatic situations or stories is a risk factor for vicarious PTSD. Warning signs include: returning home and not being able to stop thinking about work or being constantly preoccupied with someone you are with; anger or irritation; feeling overwhelmed by emotions, no longer keeping a distance; sleeping less well, always being on the alert. If these signals are present, do not hesitate to consult your doctor.

If you need psychological support, a telephone hotline for professionals is at your disposal.

Remember to take care of yourself as best you can: listen to yourself and take care of your sleep and rest time, maintain activities and relationships that are important to you, and be attentive to your lifestyle and balance. It is also important not to be alone with your difficulties, to discuss with your colleagues or your team.

Three of us or nothing

Discover all the cultural recommendations.

1 out of 6 undocumented migrants in France suffer from PTSD